The terms of a final judgment for dissolution of marriage legally binds the parties in a divorce to comply with the court’s orders regarding issues including spousal support, child support, child custody, and property division. Even when the parties reach an agreement through private settlement or court-mandated mediation, the terms of that settlement agreement are typically ratified by the court (and put into an Order) when it renders its final divorce decree.

When a spouse refuses or otherwise fails to comply with the orders the court renders as part of its final judgment, the court is authorized to compel adherence using its contempt power.

Call (940) 293-2313 today or contact us online to speak with an attorney about a contempt proceeding. 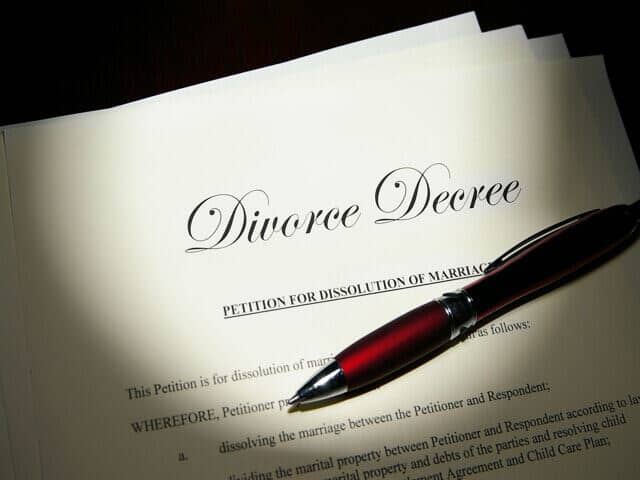 For example, contempt is available to enforce a child support order if such order provides “clear, specific and unambiguous terms so that the person will know exactly what duties or obligations are imposed upon him.” Thus, a child support order may be enforceable by contempt if it establishes clear and specific terms, such as specific payment terms as to whom payments must be delivered, as well as the payment, method, amount, and date.

In civil contempt, the court may imprison a party until they decide to perform their obligations as directed by the court. For example, a court may exercise its civil contempt power to put a party in jail for failing to pay child support, conditioning their release on their decision to finally pay what they owe in delinquent payments.

As a result, the nature of civil contempt is coercive as the party in custody has the power to—functionally—end his or her own incarceration. To obtain civil contempt, the party seeking contempt must show the other party violated the order by a preponderance of the evidence, or more likely than not did (or failed to do) the alleged act.

In contrast, criminal contempt is more punitive in nature as it involves the unconditional imposition of fixed and definite penalties in response to a past act that the party already committed.

Unlike civil contempt, the party’s subsequent decision to comply with the court’s orders will not stop them from being punished. Penalties for criminal contempt include a monetary fine of up to $500 and confinement in a county jail for up to six months. However, the party seeking criminal contempt must show beyond a reasonable doubt that the other party violated the Court’s order.

It is not uncommon for parties to seek, and for courts to order a hybrid approach of civil and criminal contempt, first imprisoning the party until they agree to comply with the court’s order, and then for a specific time thereafter as punishment.

A person has due process rights when it comes to contempt proceedings. As a result, the court will hold a hearing before pronouncing its judgment on the issue of contempt.

Side note for those who would plan to raise the issue: the prohibition against debtors’ prisons under Article 1, Section 18 of the Texas Constitution does not necessarily protect a party from being incarcerated for failing to pay child support.

Texas courts have held that the obligation to pay child support is not a debt, but is instead a legal duty that all parents must fulfill. As a result, using contempt to imprison the parent for failing to make child support payments does not violate their due process rights, at least not on that basis.

Speak with an Attorney About Contempt Proceedings

If you are in a situation involving the noncompliance of a court’s lawful divorce order, it is in your best interests to retain legal counsel regarding the enforcement of that order under the court’s contempt power.

Call Coker, Robb & Cannon, Family Lawyers at (940) 293-2313 today or contact us online to arrange a consultation about your legal rights.