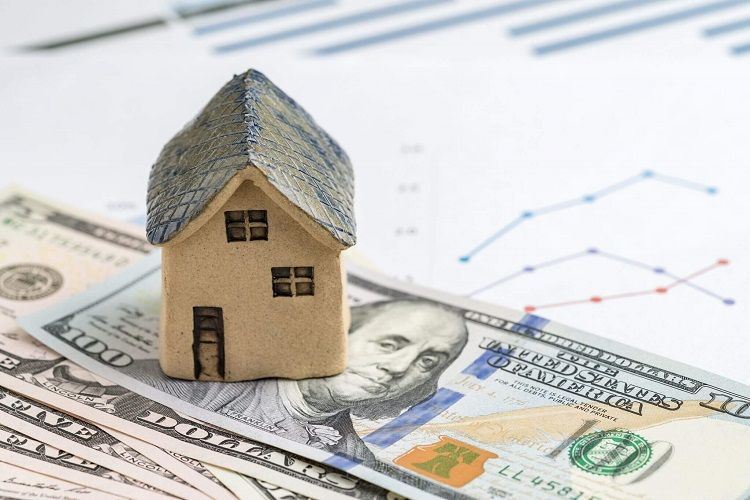 There are many myths and misconceptions that circulate about divorce, including many which focus on the fate of a couple’s finances and their property. While it is true that property division can be one of the most contentious issues in the divorce process, it is not a matter without rules. Texas law carefully outlines property division in divorce and attempts to ensure the rights and futures of both spouses are protected. Because there is always the need to protect your rights and future as an individual, it becomes important to understand the process, make informed decisions, and work with experienced lawyers like those at Coker, Robb & Cannon, Family Lawyers along the way.

When it comes to divorce, one common misconception we hear is that everything spouses own, individually or as a couple, will be split down the middle. That is simply not true. Texas is a community property state, which means only community property is divided during divorce. What’s more, that division isn’t necessarily an equal split, but rather a division deemed just and right for the individual circumstances involved. There are also laws that allow spouses to protect their separate property from division, especially when it comes by way of an inheritance.

Understanding what happens to an inheritance in divorce requires an understanding of what Texas deems separate and community property. Generally, this means:

While these definitions make things seem relatively straightforward when it comes to inheritances being exempt from property division, there are still issues that may arise during a divorce, including those involving separate property that comingles with or becomes community property.

Under Texas law, inheritances are separate property not subject to division in divorce, even if assets are inherited during the course of a marriage. However, that may not always be the case when an inheritance is then commingled with community property in a manner that would make it too difficult to separate from the community property. One example of this may include:

Protecting your inheritance has a great deal to do with ensuring that it remains separate property, and that you can prove it as such through the course of time. As many experts recommend, inheritance funds should be kept in separate accounts, and not comingled with marital funds, but that alone may not be enough. Keeping detailed records showing all deposits and withdrawals made over time can help you meet the burden of proving it as separate property by clear and convincing evidence. In the case of inheritances that are real property, such as a home or ranch, this means keeping receipts of tax records, payments made, improvements (which show non-joint funds were used to make improvements), and a thorough accounting log.

Another available legal measure to protect an inheritance in the event of a divorce is prenuptial or postnuptial agreements. As we have discussed in a recent blog post, these marital agreements have become an increasingly common way for spouses to protect their rights and interests prior to entering into a marriage (prenuptial agreement) or after getting married (postnuptial agreement). Among other matters, these written agreements can reflect the mutual wishes of both spouses when it comes to the division of property and debts in divorce, and they can confirm the parties’ agreement to keep certain assets (and income on those assets) as separate property.

Disputes Over Inheritances During a Divorce

Again, it is the spouse who wishes to have their inheritance classified as separate property who will have the burden of proving it as such. Because contesting the community property presumption can be a complex matter when inheritances have been comingled over time or in multiple ways, it is important to work with attorneys who have the experience and resources to address the issue, such as through forensic accounting and meticulous investigation.

In Texas, many families have land with oil and gas assets and mineral rights. In cases involving inherited family land with mineral rights, there are a number of protections afforded to the inheriting spouse under Texas law. However, the complexity of these real estate holdings and unique laws involving oil and gas leases can make determining whether or not the land should be characterized as community or separate property a challenge.

Protect Your Rights with Experienced Lawyers

When it comes to marriage and divorce, inheritances are seen as special assets because they are often imbued with a sense of legacy and intimacy. This is especially true in Texas, where there is a great deal of generational land. As such, state law protects inheritances from property division in divorce as long as spouses are able to meet the burden of proving them as separate property.

Whether you are considering a Texas divorce with an inheritance or are looking to protect an inheritance with a prenuptial or postnuptial agreement, our experienced team at Coker, Robb & Cannon, Family Lawyers has the tools and resources to help. Call (940) 293-2313 or contact us online to get started.