Divorce is an area of law that continually evolves. Aside from new legislation, case rulings, and even tax reform, it is also impacted by various trends, new perspectives, and changing attitudes in society. Today, divorce is viewed much differently than it was in the past, and those views have shaped our laws and the ways attorneys provide the tailored representation clients need to protect their rights and interests.

When it comes to assessing changes that drive the evolution of divorce and family law, taking a closer look at statistics and what they mean is important. Data is a powerful tool for understanding not just how society is changing, but also what needs to be addressed when individuals and families face new or challenging legal issues. 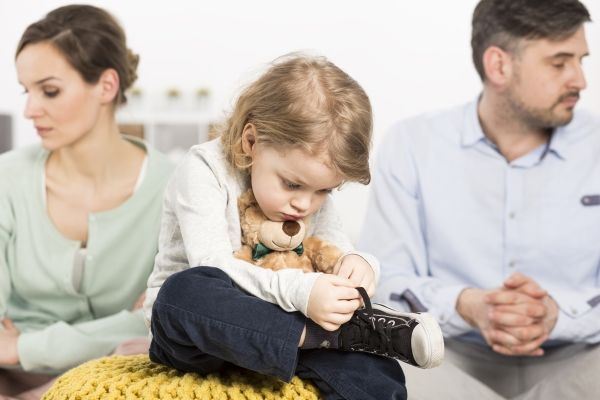 Below, we’ve compiled a few important divorce statistics from the previous year:

As a law firm that focuses exclusively on divorce and family law matters, our team at Coker, Robb & Cannon, Family Lawyers has seen these changes first-hand, and they have helped shaped how we address the unique concerns of clients, protect their interests, and pursue the best possible resolutions during their divorce cases. We believe we play an invaluable role in acting as professionals who advocate for our clients’ rights, interests, and futures. We also believe that what’s important to our clients is important to us.

Viewing divorce from the data it leaves behind is a helpful exercise in better understanding how it can change and evolve over time, but it is always important to remember that divorce is a personal experience and legal process that’s different for everyone. If you are considering divorce or are in need of addressing a related legal matter, our attorneys are available to personally review your case and discuss how we can be of assistance. Coker, Robb & Cannon, Family Lawyers proudly serves the residents of Collin County, Denton County, and surrounding areas of Texas.