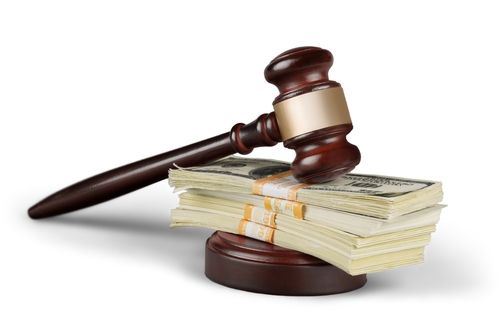 Lawyers who practice Collaborative Law are the first to say that Collaborative Divorces are not only more amicable, in some cases, they can also save considerable time and money in comparison to a traditional divorce that goes to trial. But surely they’re just promoting their own practices, right? Then how about a real, concrete example of how much money Collaborative Law can save you over a trial divorce that was recently featured in D Magazine?

According to the article in D Magazine, this one is truly a tragic tale on many levels. A wealthy restaurant owner, Ed Bailey, and his wife, Lee, were divorcing. They each had high-powered attorneys, and even after spending $7.4 million together in legal fees, they were still not divorced. The case went all the way to jury trial, and during opening arguments, Lee’s attorney mentioned a fact that had been already ruled as inadmissible. This prompted Ed’s attorney to object and demand the court give them a mistrial, which it did. Ed decided to get another attorney and urged his soon-to-be ex-wife to do the same; this time, however, their attorneys pushed them to get a Collaborative Divorce instead of going to trial.

Not long after the Baileys hired new attorneys, the two worked out the divorce in the same room, with their attorneys and a staff psychologist (to keep everyone in the room level-headed and calm). According to the article, the total process, from the time they hired the new attorneys to the time they filed the Final Decree, cost the two of them a grand total of $80,000.

No drawn out fighting, no drawn out fuss. It may not have been a simple divorce considering Ed’s wealth from his business, but with Collaborative Law, they were able to simplify his divorce process. While collaborative law might not be the best option in every case, and while it might not always be the least expensive option, we’re hearing more and more of these stories in which Collaborative Law is simply the better alternative. If you’re interested in finding out if Collaborative Law might be better for you, you can find out more at our website or at the Collaborative Law Institute of Texas.