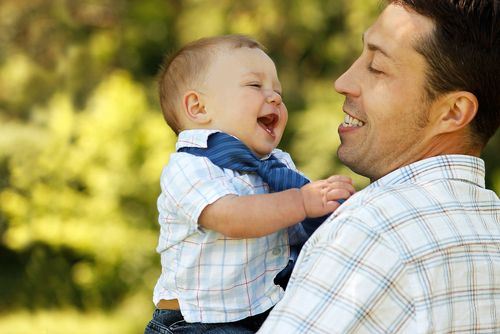 In case you are just as unaware as millions of other men in the state of Texas, it’s possible that in your divorce, or other paternity matter, you were forced to pay child support for a child who isn’t even yours. Thankfully, as of 2011, a new statute allows men, who as a result of a mistaken belief that they were the father of a child at the time paternity was established, to request a paternity test even after their divorce or paternity proceeding has been finalized. This is in cases in which that mistaken belief was caused by the misrepresentation of the mother. If the DNA test proves that a child is not theirs, they can request the court to terminate the parent-child relationship and stop child support. It may even be possible to continue a relationship with the child, though whether that is in the child’s best interest will be determined by the Judge.

This is huge for the unfortunately large number of men who have been forced to pay child support for children that have been proven not to be theirs. This way, these fathers can decide for themselves whether they wish to financially support these children, and most importantly, HOW they want to do so. If they still want to support these children, they can do so by buying them clothes, paying for school tuition, or paying for medical insurance and not by sending a check to their mothers.

So, if you are one of these men who already has a finalized divorce and child support agreement, or who signed an Acknowledgment of Paternity for a child based on the mother’s representation that you were the father (and now you’re not so sure), you can start the paternity testing process to terminate the forced child support, but, as in most legal proceedings, you have a time limit.

If you already suspect you aren’t the father, there is no time to waste if you want to cease child support. After September 1, 2012, you will have to be able prove that you only recently learned that the child in question isn’t yours.

If you are paying child support for a child who is not yours or you know someone who is, it is time to contact an attorney who specializes in family law to start working on the case. Don’t wait too long or you may miss your window of opportunity. Coker, Robb & Cannon, Family Lawyers is available to offer you a case review - call our attorneys today at (940) 293-2313 to request yours.